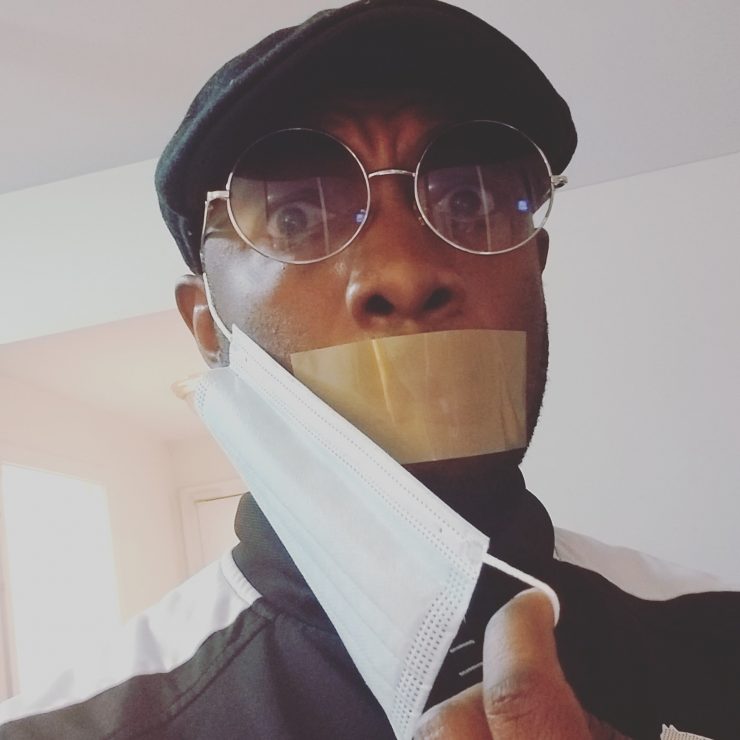 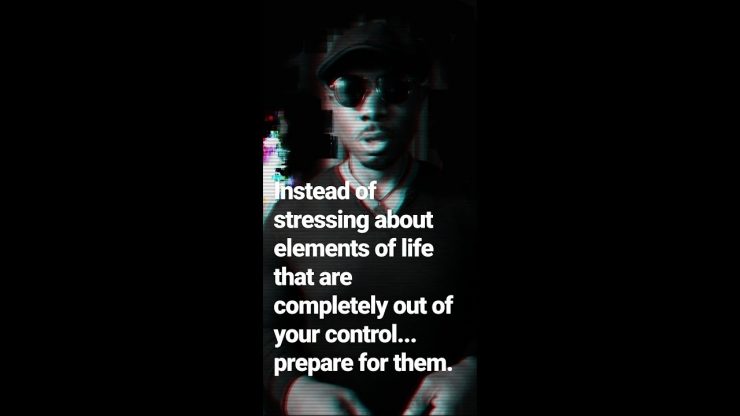 Instead of stressing about elements of life that are completely out of your control… prepare for them.

Youthful celebration tends to rob us of our youth, while the early onset of maturity maintains it 🙁 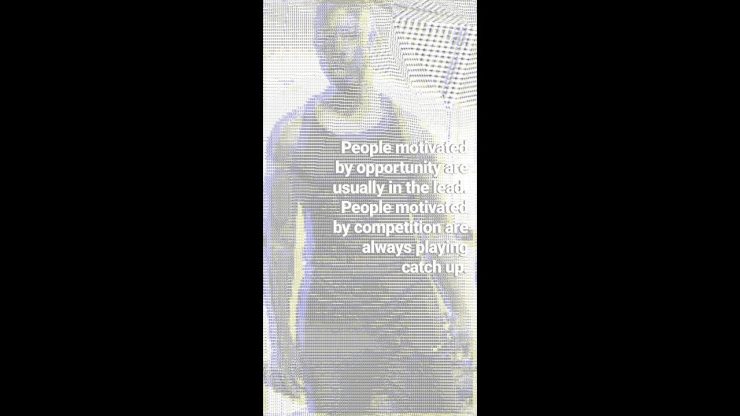 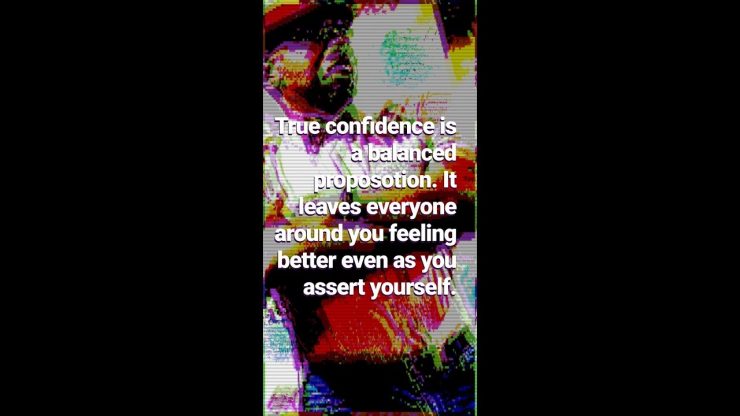 True confidence is a balanced proposition. It leaves everyone feeling better, even as you assert yourself. 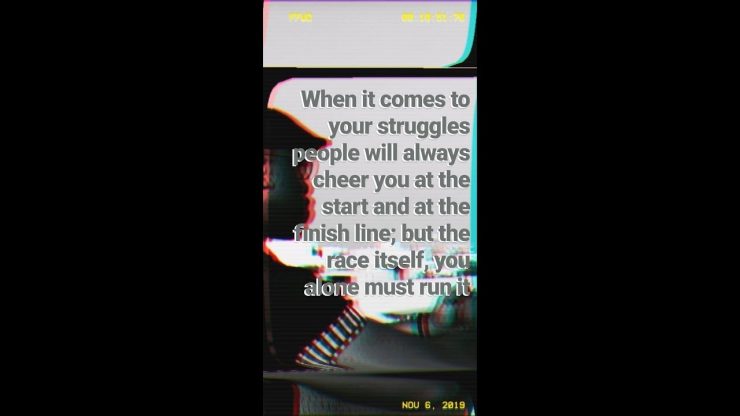 When it comes to your struggles people will always cheer you at the start and at the finish line; but the race itself, you alone must run it. 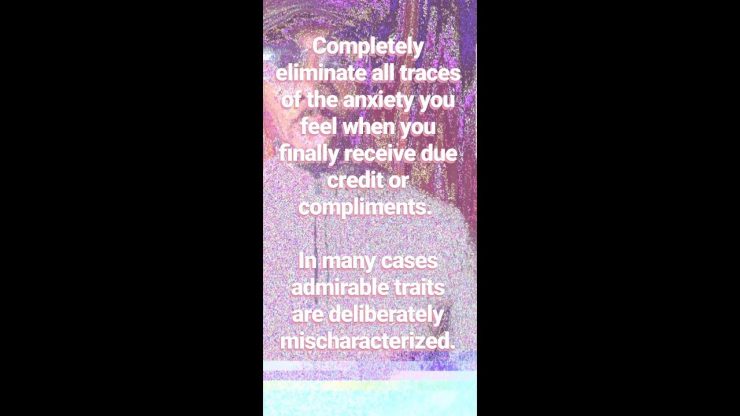 Completely eliminate all traces of the anxiety you feel when you finally receive due credit or compliments. In many cases admirable traits are deliberately mischaracterized. 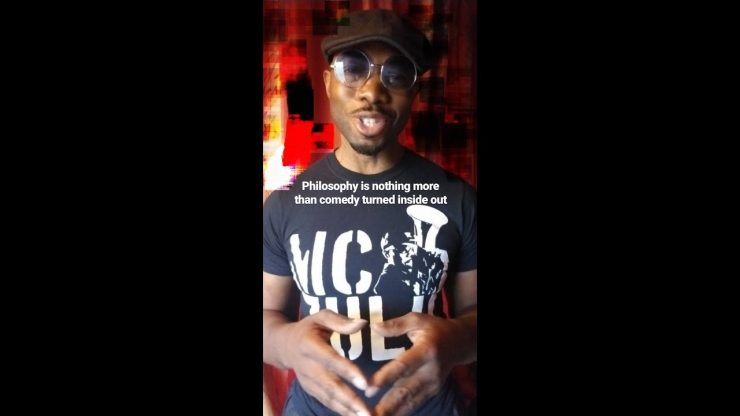 Philosophy is nothing more than comedy turned inside out