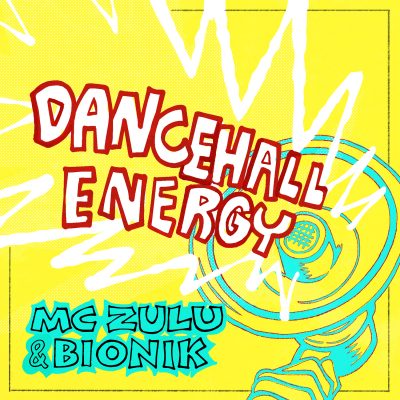 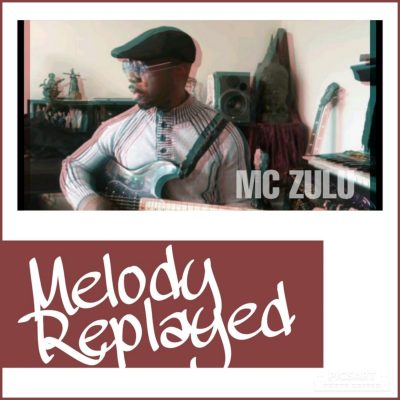 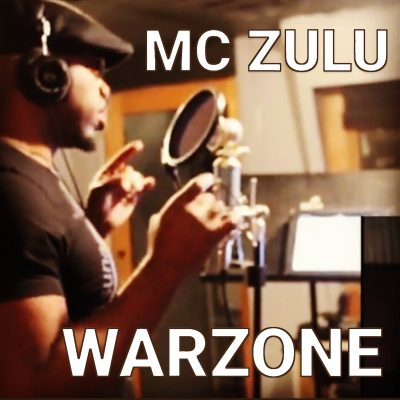 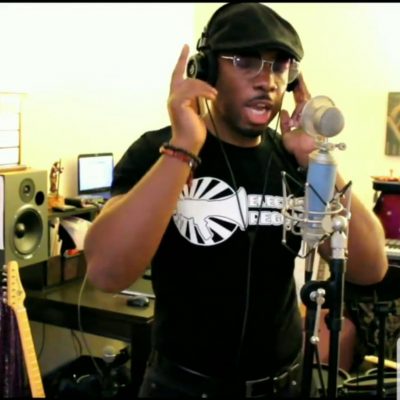 “Zulu laid down a dancehall-dub mix unlike anything we had heard previously. His “electro-reggae” pushes dancehall to the outer limits, bringing in soca, cumbia, and reggaeton rhythms.”
– United Reggae-

“MC Zulu launches into “Go Ballistic.” The beats head off in a more syncopated direction and before you know it, the room is bouncing to soca.”
– AOL Music News –

” His lyrical flights of fancy range from good-time party tunes to songs with a socially conscious beat. “
– Natl. Public Radio –

“…as the show-stealing Chicago MC Zulu urges here, the best antidote is to “fight the pressure with bass and treble.”
– EXCLAIM –

” Paired nicely with dub or dubstep music, Zulu took performances that were already awesome and gave them a glossy veneer of lyricism.”
– MXDWN –

” If you want a sneak preview of what dancehall reggae is likely to sound like ten years from now, this may be as good a guess as any.”
– All Music Guide –