Let’s clear up a few more things…
After the initial windows have been broken, (usually by White saboteurs) the news crews start the tape rolling, because they KNOW FULL WELL a significant group of rowdy, Black faces will join in the melee.

This is where it gets confusing for White AmeriKKKa, because all they see is skin color:
People who throw the bricks that have been placed at the scene, take the opportunity to steal, or choose to channel their anger into destruction may have their legitimate reasons… but they are all part of the criminal element.

That is a very small segment of the Black community 🤷🏾‍♂️ Sorry. I know you want to say things like our RAGE is justified or we have a right to do whatever, but you are helping the “powers that be” to once again “scapegoat the colored folk”. We already know… tomorrow’s DINNER is coming from Target, or whatever store is being looted. We have already seen authorities reach back in time using CCTV to charge people for vandalism. So for the most part… THAT AIN’T US. Most of us who protested took our families and had the kids home in bed by 9pm.

The real story goes like this:
White Supremacists, dating back to the days of Reconstruction, have been hell bent on destroying the Black community.
They assumed public office and made our lives a living HELL; flooding the communities with drugs and guns, de-industrializing the areas, closing the schools and using the police to brutalize us.

Yes we have rioted. Some of us have looted… but the OVERWHELMING MAJORITY of us are more concerned with putting food on the table and getting educated.

The Black Panthers were known for punishing drug dealers and making them close up shop. Authorities responded by killing or jailing Panther leadership. Look up the name “Dhoruba” when you get a chance.

Right now a narrative is being crafted right before your eyes, of Black Rage shutting down The System, but truly….. your system is already forfeit. It started with NAFTA.
You hateful, bigoted peckerwoods, who blamed “minorities” for all your problems are now going to find out that we were just the test subjects for a much greater game that’s being played, and TRUST ME.. 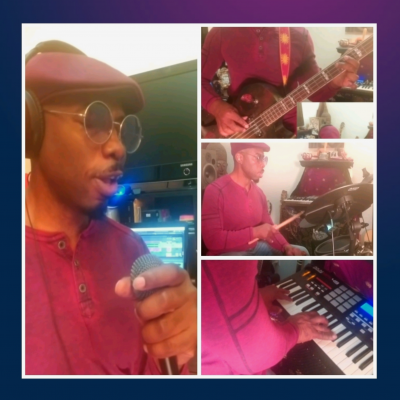